“Planet Prescription” Film in the Field September 25, PechaKucha at The Collider (virtual)

by Dayna Reggero on climate and health 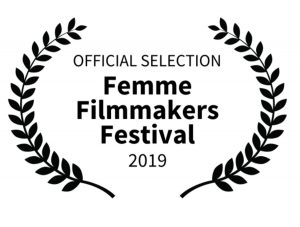 Bridging the Gap between Science and Society with Dayna Reggero

“Voices of Hope for Forests”

From National Parks to Mexico Beach – Climate Impacts in the Southeast

“The Wood Thrush Connection” School Curriculum is beginning at pilot elementary schools in North Carolina before being released nationally!

Official Selection: ?The Story We Want? “She Was Once Distant” Winner Best Film, (Dayna Reggero executive producer) team All Around Artsy May 2, Museum of Natural Sciences

April 20-22, Connect Beyond the Page Festival

Earth, People, and Words: Science Soul and Art in Conversation It’s all part of Climate Expo 2018, a conference on the business of climate, held at The Collider March 16-25 in the heart of downtown Climate City – Asheville, North Carolina.

Discussion with Climate Listening Project Director Dayna Reggero: What Does It Look Like to be An Agent of Change / How to Excel at Leadership During a Time of Transition and Re-Visioning 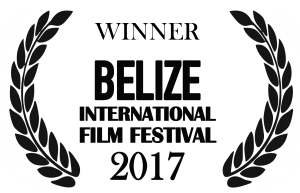 The Story We Want: Asheville?Premiere

The Story We Want: DC Premiere with Dayna Reggero, DC

Telling a Love Story in the Time of Fear: Workshop with Dayna Reggero

The Climate Listening Project is a collaborative effort by Dayna Reggero to connect and share hopeful conversations on climate and community. We work creatively to cultivate and share unique stories through video, film, connections, and collaborations.